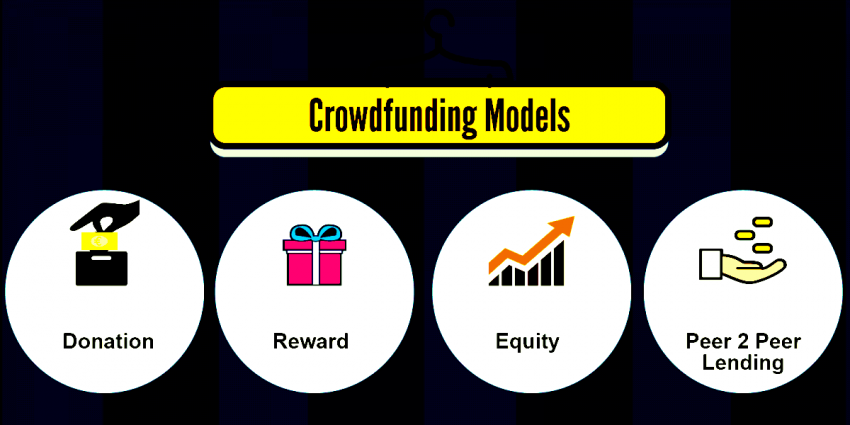 An entrepreneur,  a startup, and a small businessman they all can have practical money-making and job-creating ideas to create new businesses and help make a better community but they need money or a loan to fund and build their ideas.
Now to do so the first question comes in mind is “How can they raise the money to create this business? Next, is What is the roadmap? General when such people look for funds then The most common method is to get a loan from a bank. But banks consider startup entrepreneurial ventures too risky.
Especially when the economy sees a downturn and today’s restrictive lending policies then what we left as an answer is usually a big NO, which then indicates a clear way of very little new business development innovation or growth.

Currently an entrepreneur needs a business plan and a loan application then a drive to the bank to meet with the loan officers in the hope of getting a loan. But not anymore, the new era of funding can help these entrepreneurs, through the internet using cloud and social media environments, the entrepreneur can access hundreds or thousands of potential investors through CROWDFUNDING websites. There are several ways to seek crowdfunding So now we can see that crowdfunding is using the crowd to raise capital by connecting people with talent ideas and some neat stuff to sell. With those that have the funds to invest their way, thus creating jobs, new business opportunities, and fueling the economy.

How about leveraging the 3.58 billion Internet users worldwide who can be potential investors with a projected 300 billion dollars of investment revenue opportunity? Do you know the size and potential of your social capital? If, yes then discover how to capitalize on your network and learn to start your successful crowdfunding campaign now. And if no and you have any questions regarding the same, please comment on the section below and I will revert on the same.