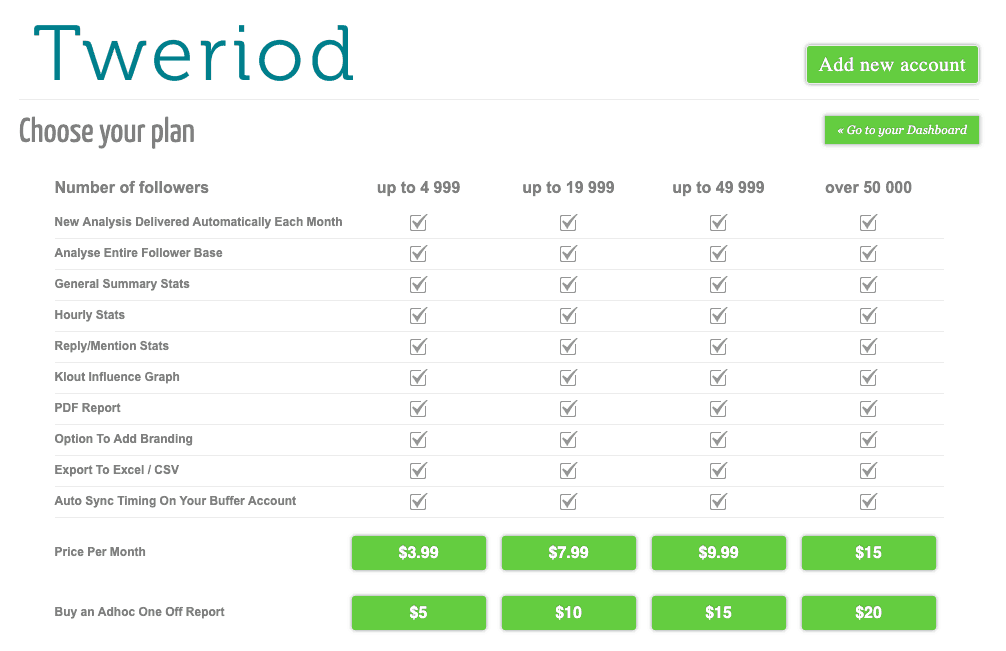 What is a podcast? It is a fancy word for a pre-recorded audio series distributed over the internet. The term itself was invented by a BBC reporter by combining the words “iPod” and “broadcast”.And the first podcasting apps came to smartphones in 2005. Later that same year, the most popular

The fight is to get at the top of SERP (Search Engine Result Page) on any search engine. Understanding how on-page SEO works are very vital for any website which needs traffic. Keywords to your business page have the ability to get you to the top of the SERP (Search

Building your personal brand on social media takes some work, but it could land you your next job opportunity or help you to foster valuable connections. Not only that, a personal brand can get you many opportunities and helps to build your own empire. Remember, social is a boon to 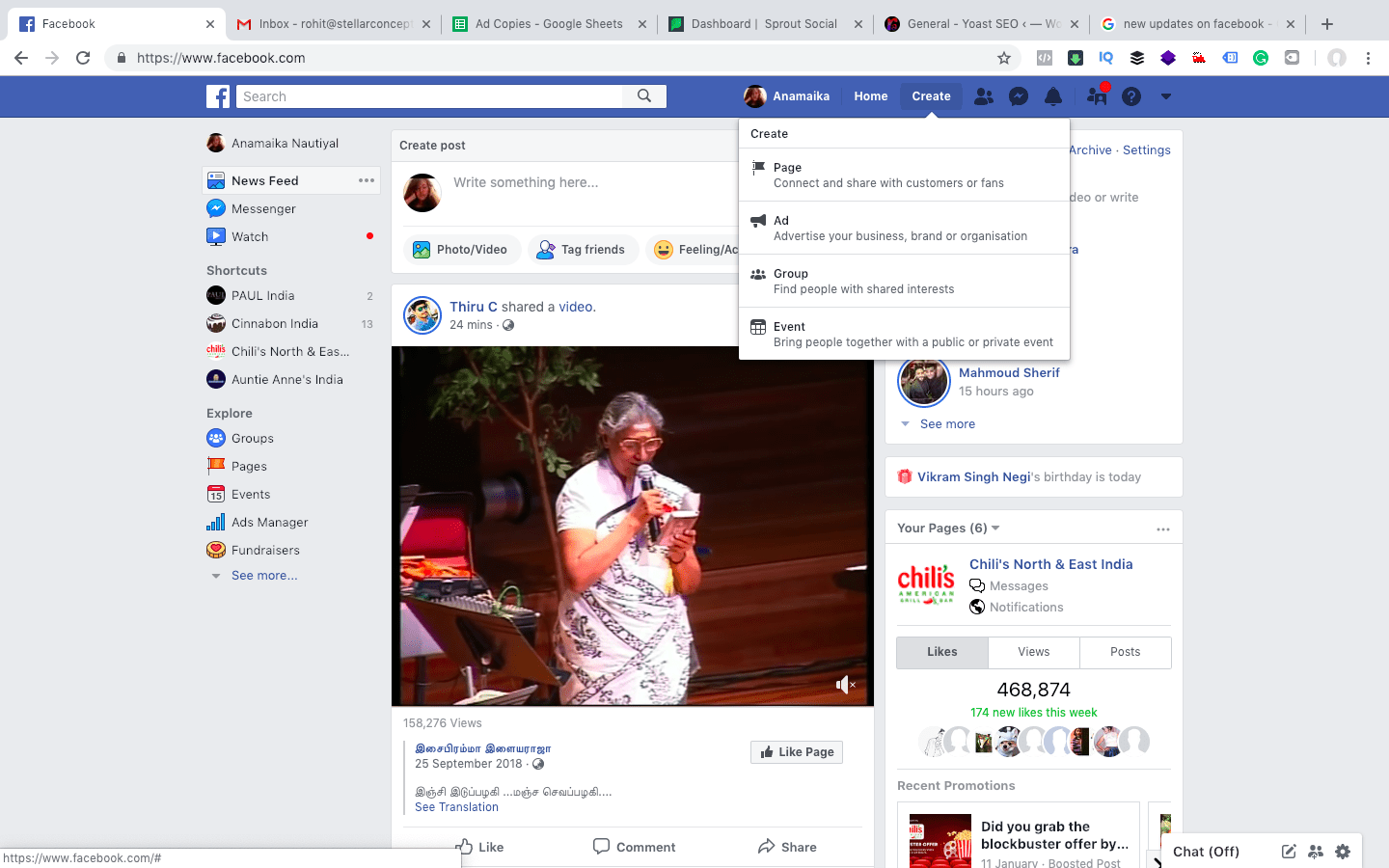 Did you notice this change on Facebook platfrom ? Facebook is one the best and most used social media, still have the most engaged audiences on their platform.We have noticed some new tab changes on Facebook platforms. Attached below image explains it best. Now you can directly go to the